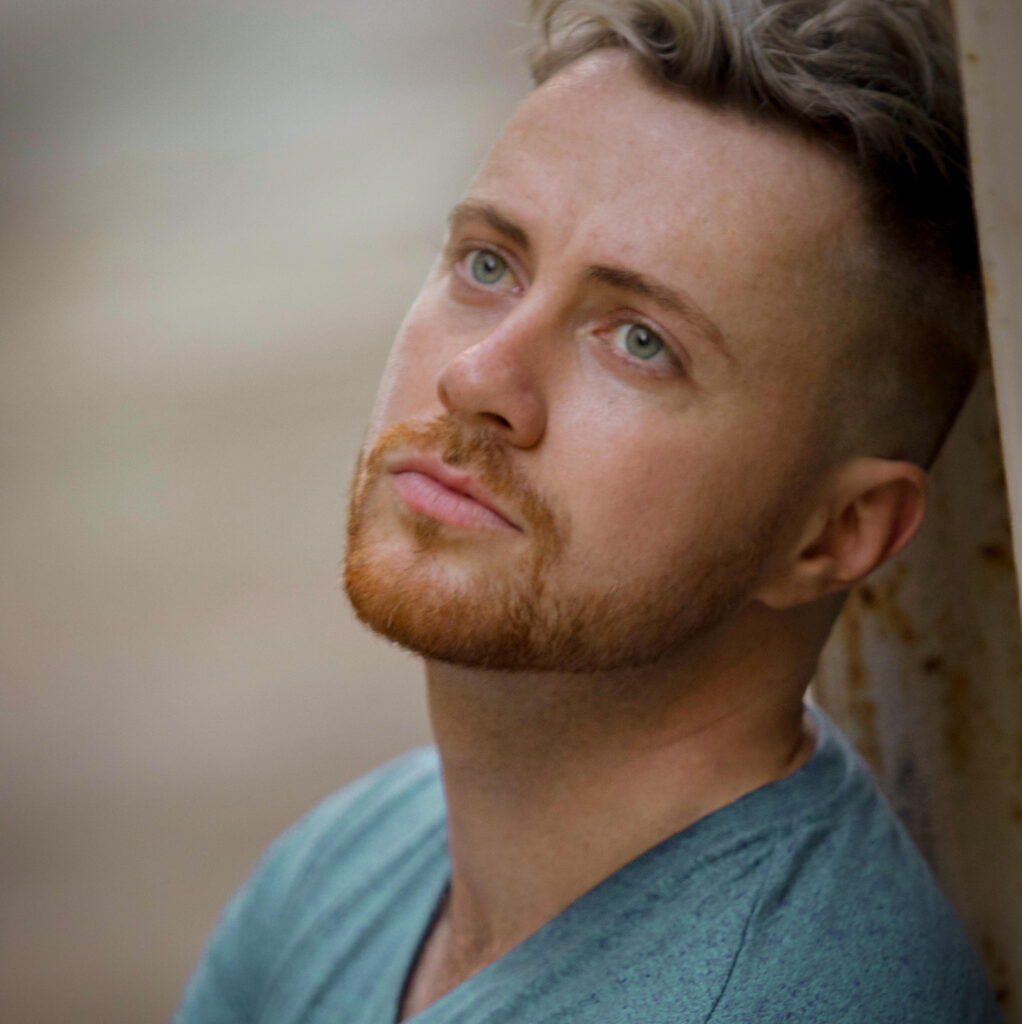 Hailing from New Zealand, Jonathan is a Jewish genre producer/director whose career has seen him screen his historical & fantasy films in every continent, racking up 100’s of awards.

Influenced by ancient culture and all films fantastical, Jonathan Zsofi is a NZ based film director that collaborates with international filmmakers daily.

Alongside this he frequently works as an A.D. & Director’s Assistant for Ridley Scott’s RSA Films, Disney, South Pacific Pictures, and SKY TV. He is well known films such as for Blood of Jerusalem (2018), Te Makutu (The Curse) (2017) and Hadir and The Deep (2014).

His main focus is currently producing a series of new films for the NZ Film Commission alongside CinéCiné a global film festival alliance of 15+ film festivals which serves up premium diverse content across the planet under the ethos that; art unites all.

With 10 international film festivals on the go along side developing multiple features Jonathan continues to support grass roots filmmakers in multiple countries and aims to give a voice to POC, Queer and indigenous voices.

Additionally, he has rich experience in film lecturing to film production tutoring; from co-leading the New Zealand Film Academy and the Kings Media School in Jerusalem to workshops in Canada on film production.

Desposyni caught his interest after winning multiple screenwriting awards in competitions that Zsofi pictures sponsored. He is keen to move the screenplay from script to screen citing Desposyni’s focus on diversity, stereotype breaking revisions and the strength of its characters will cause this film to “rock the box office”.

The film is currently in its initial funding round with a target production date of 2022.