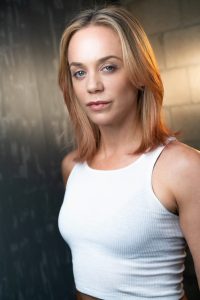 Tonya Kay’s career started as a professional dancer on Broadway and in blockbusters. Expect to see dynamic physicality, choreographed camera movements and a fascination with bodies glorified in all their gross, hilarious and sensual shapes in Tonya Kay-created and directed works.

Her TV directorial debut premiered on The CW in Ripley’s Believe It Or Not! “Curious Christmas” segment, which she also wrote. Indie Shorts Mag says; “The bold, experimenting spirit of Tonya Kay … revels in attaining new heights.”

Tonya Kay was named one of “30 Female Directors You Should Know” by Festigious Mag and was honored as an “Exceptional Woman in Production” by StudioDaily at the Cablefax Awards.

With an established film/tv acting career, Tonya Kay works quickly and powerfully with actors’ unique psychology and boldly uncovers the humanity in the most provocative of stories. 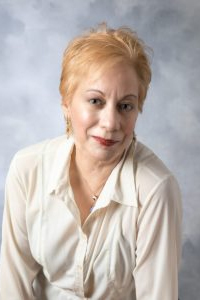 Jean Galliano is a poet and an award-winning screenwriter, with 15 First Place Wins and over 50 International Nominations for her screenplays, Desposyni, Taboo Candy and N.D.E (Near Death Experience).

Desposyni is a revisionist portrayal of Mary Magdalene which has been touted to have the potential to “Rock the Box Office” as stated by New Zealand based movie producer Jonathan Zsofi, Zsofi Pictures.

The film will inspire those hungry for a more meaningful and transcendent depiction of Christ’s hidden teachings, his inner circle, Bloodline and Legacy.

As an artist, Jean shares her insights through poetry, visual imagery, public forums, articles, and storytelling. Her books are entitled, ‘Angel’s Eye’ and ‘…is…what a Poet said.’

She has completed several feature length screenplays and has an IMDb Credit for Script Editor for The Lost Girl. She is also the Facilitator of the Poetry for your Mind forum and Mystery School series in Philadelphia. 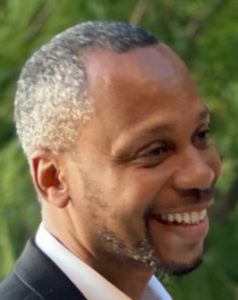 For more than 30 Years, SWE FILMS (Pierre Romain and Susan Michels) has embodied innovative creativity by standing on the front lines of the entertainment industry where all segments of the American and international population can meet under an umbrella of quality feel good, thought provoking entertainment.

The expansion of SWE FILMS is based on investigative efforts to find and deliver premium products to the entertainment industry. 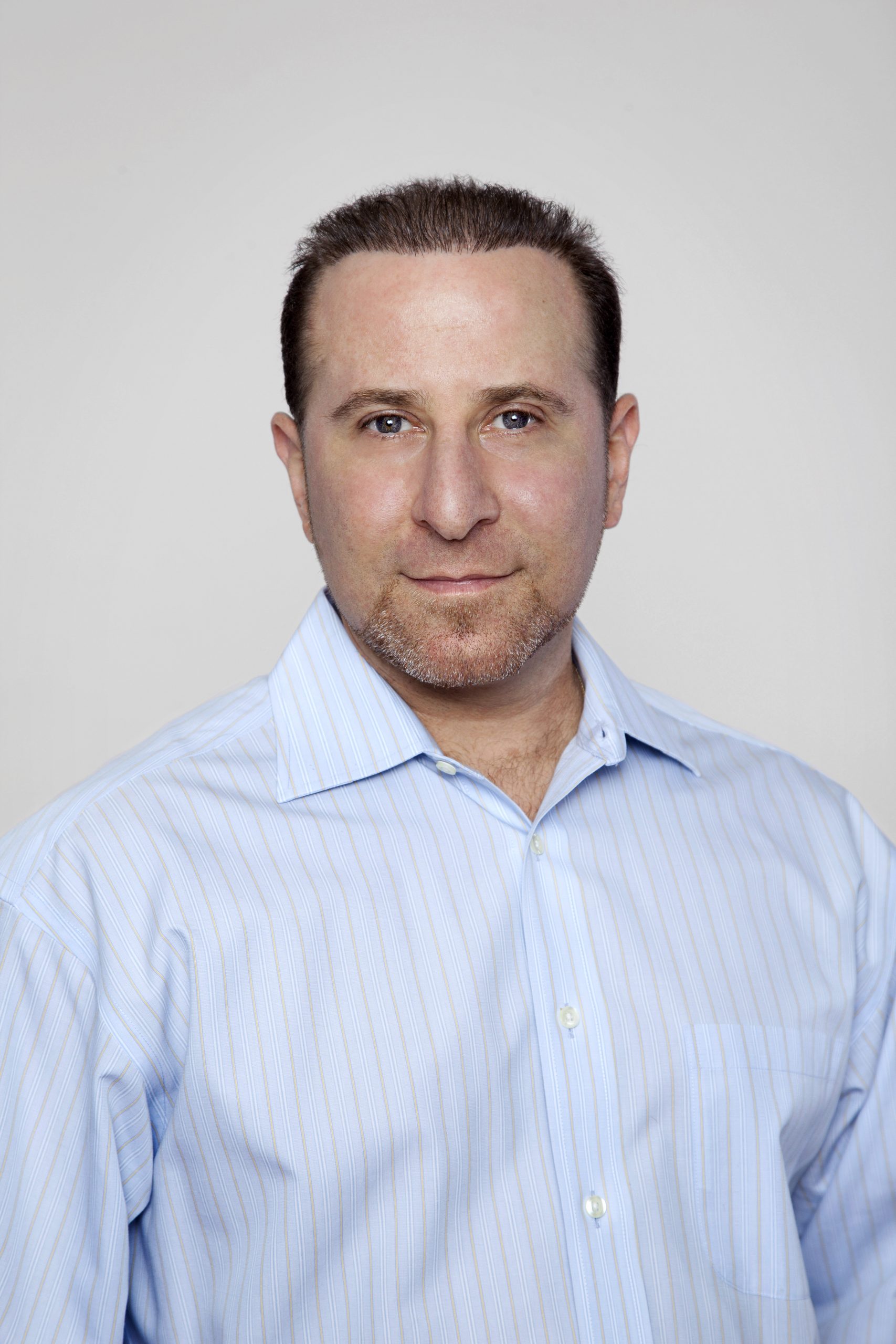 Fredric Schwartz is the founder and lead strategist at BrightStag Digital Marketing, a boutique agency with the primary focus of helping direct-to-consumer brands build a dominant market presence.

The agency takes a consultative approach, assessing client needs and identifying opportunities in order to develop branding and marketing strategies.

Fredric’s strengths include using technology to effectively target audiences and communicate brand messaging. As the business manager for Screenwriter Jean Galliano, Fredric plays a pivotal role in bringing the Despoysni screenplay from script to screen.

The short, N.D.E (Near Death Experience), is a story which tells the tale of a troubled teen’s awakening from a life of drugs and crime to becoming an artistic staple serving youths in his community. The work will start as a graphic novel prior to being produced as a film. 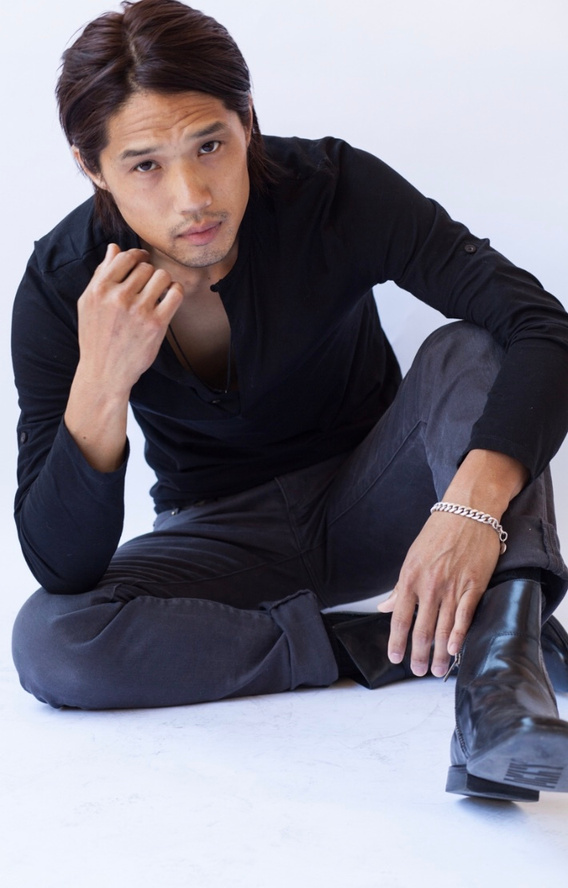 With a background in music production, Richard Chiu quickly set a tone with his off beat producing style and attracted independent bands such as Setting Sun, Layer and Capitalist Bohemians. Along with remixing songs for David Bowie and Korn and scoring music for many independent films.

Turning his focus towards producing films, Films 325 was launched, a production company committed to supporting new voices in filmmaking and bringing the best films to the entertainment world.